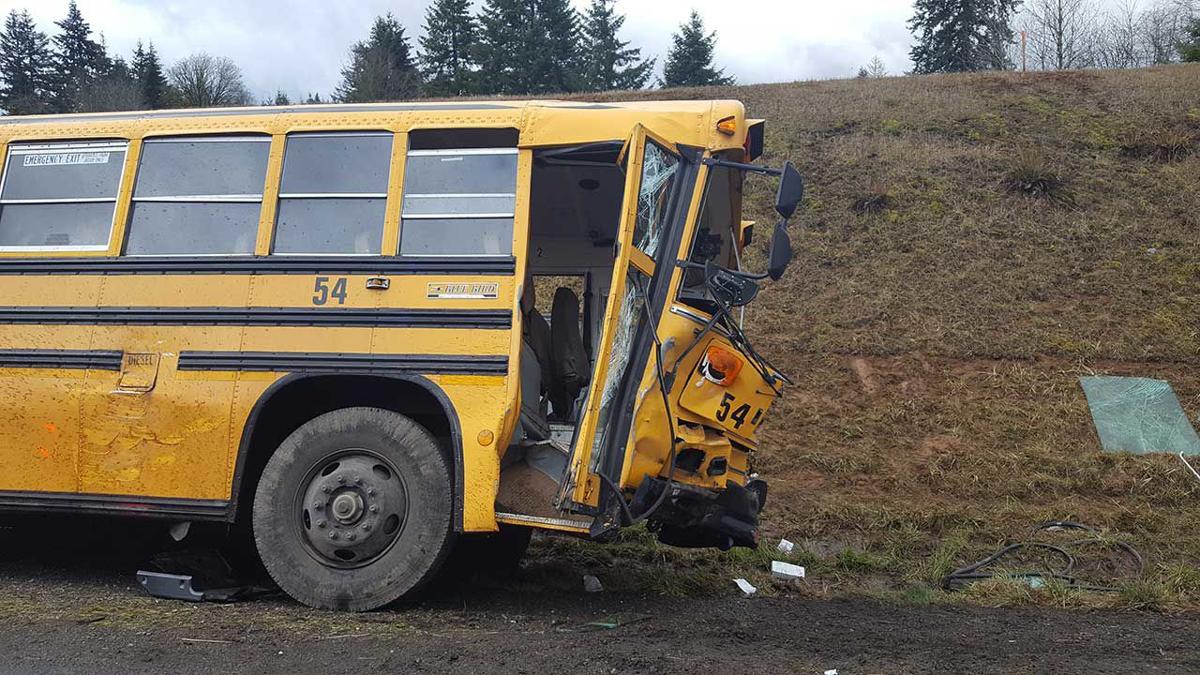 On February 28, 2011, officials say a wreck involving multiple school buses in southwest Houston caused 14 people to be transported to the hospital. Reportedly, the accident happened at the intersection of Synott and Bellaire Roads. A spokesperson for the school district said three Klough Middle School buses were traveling in single file when the first bus made an abrupt stop. Reportedly, the second bus was able to stop but the third was not and knocked the second bus into the first. The spokesperson also said the students and one bus driver complained of elbow, neck, and back pains.