Do Truckers & Other CDL Holders Have to Speak English? 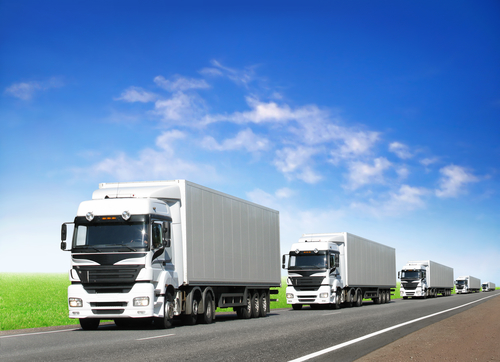 In contrast, CDL holders who live in Texas, who are at least 18 years old, and who only drive within the state are not required to be proficient in the English language, according to Texas law.

Getting a CDL: When English Is Required

While Texas law doesn’t require intrastate commercial drivers to speak English—and despite the fact that CDL written test are available in English and Spanish—getting a CDL will involve at least a working knowledge of the English language.

That’s because, according to the Texas Department of Public Safety (DPS):

When Interstate CDL Holders Don’t Have to Speak English

Hearing-impaired drivers are among those who are exempt from federal and state requirements to speak English in order to obtain a CDL. For these drivers to obtain a CDL, they must:

When Truckers Who Don’t Speak English Are Involved in Wrecks

Clearly, commercial truckers need at least a basic level of English language skills to safely operate vehicles on the roads and comply with trucking regulations. Beyond that, however, these skills can also be important when it comes to liability for 18-wheeler accidents.

If non-exempt truckers don’t have the required English language skills: