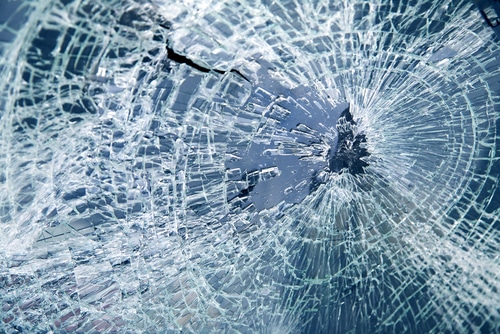 A fuel truck overturned and led to a serious Texas 18 wheeler wreck less than 20 miles north of Beaumont. The overturned truck spilled hundreds of gallons of biodiesel fuel and left the driver trapped inside. Four witnesses to the Texas 18 wheeler wreck rescued the driver and extracted him from the crushed truck cab. Police and fire crews acted quickly to prevent the fuel spill from creating a road hazard and potentially contaminating the freeway surface.

Details of the Texas 18 Wheeler Wreck

The Texas 18 wheeler wreck happened near the town of Lumberton, 15 miles north of the Beaumont/Port Arthur area. The accident occurred at around 10:30 am on Highway 69 between Paradise Drive and Pleasure Drive. The truck was moving northbound and hauling a load of biodiesel fuel when it struck a bridge rail and rolled over twice. Police at the scene were investigating the cause of the Texas 18 wheeler wreck, but formed an early theory that the driver somehow lost control of the truck.

A cell phone video taken at the scene of the Texas 18 wheeler wreck showed the driver trapped in the truck’s cab. The video also showed four men charge toward the scene when they noticed the trapped driver. The men had stopped at the site due to traffic backups caused by the Texas 18 wheeler wreck. The rescuers pulled the driver out of the cab and waited with him until paramedics arrived. The driver, whose name was not released, reportedly suffered a deep cut on his left shoulder. Paramedics transported him to a local hospital, where he was listed in stable condition.

The Texas 18 wheeler wreck forced police shut down traffic in both directions between West Chance Road and Stephens Road. Witnesses told investigators that the truck started moving out of its lanes just prior to the Texas 18 wheeler wreck. A witness told police and reporters that the truck “just kind of started veering off the road.” The truck clipped a bridge rail and “just started flipping.” Emergency cleanup crews attempted to remove as much of the fuel as possible from the highway and surrounding drainage ditches to prevent contamination and potential combustion.

Know Your Rights in a Texas 18 Wheeler Wreck Lawsuit