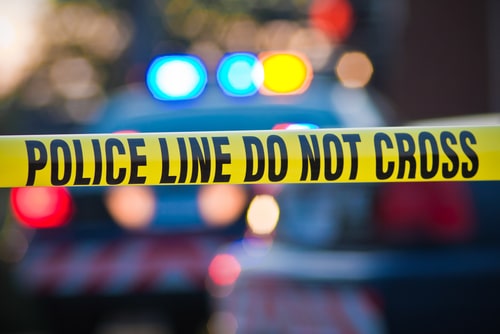 The victims of a fatal 18 wheeler accident near Corpus Christi included three teenage girls from the Houston suburb of Bellaire. The driver, a fourth teenage girl and friend of the other victims, was transported to a local hospital in stable condition. The truck driver in the fatal 18 wheeler accident reportedly did not suffer any injuries. The teens were returning from their school’s spring break when their vehicle struck the tractor trailer.

Details of the Fatal 18 Wheeler Accident

The fatal 18 wheeler accident occurred on Highway 77 near County Road 73 in Robstown, about 20 miles west of Corpus Christi. The teenagers were traveling northbound in their 2013 Hyundai Elantra on Sunday afternoon. Investigators with the Texas Department of Public Safety told reporters that the fatal 18 wheeler accident happened when the teenagers’ vehicle pulled to the left and the driver over-corrected. The driver then lost control, swerved into oncoming traffic, and collided with the tractor trailer.

DPS investigators also found that all four victims in the fatal 18 wheeler accident wore their seat belts. The two passengers in the rear seat, identified as sisters and students at Bellaire High School in southwest Houston, died on the scene. The teen in the front passenger seat was transported to a local hospital in critical condition, where she died early Monday morning. The teen driver in the fatal 18 wheeler accident was also taken to a local hospital. Authorities have not released any information on the extent of her injuries.

Was Distracted Driving To Blame For Fatal 18 Wheeler Accident?

A DPS spokesman told local news outlets that distracted driving may have been the cause of the fatal 18 wheeler accident. The spokesman said that the teens had been returning to Houston from South Padre Island and that the driver had been using her cell phone as a GPS navigation device. Investigators believe that the driver had been checking her cell phone while driving, which caused the vehicle to drift out of its lane. When she over-corrected, she steered into the 18 wheeler.

Know Your Rights in a Fatal 18 Wheeler Accident Lawsuit