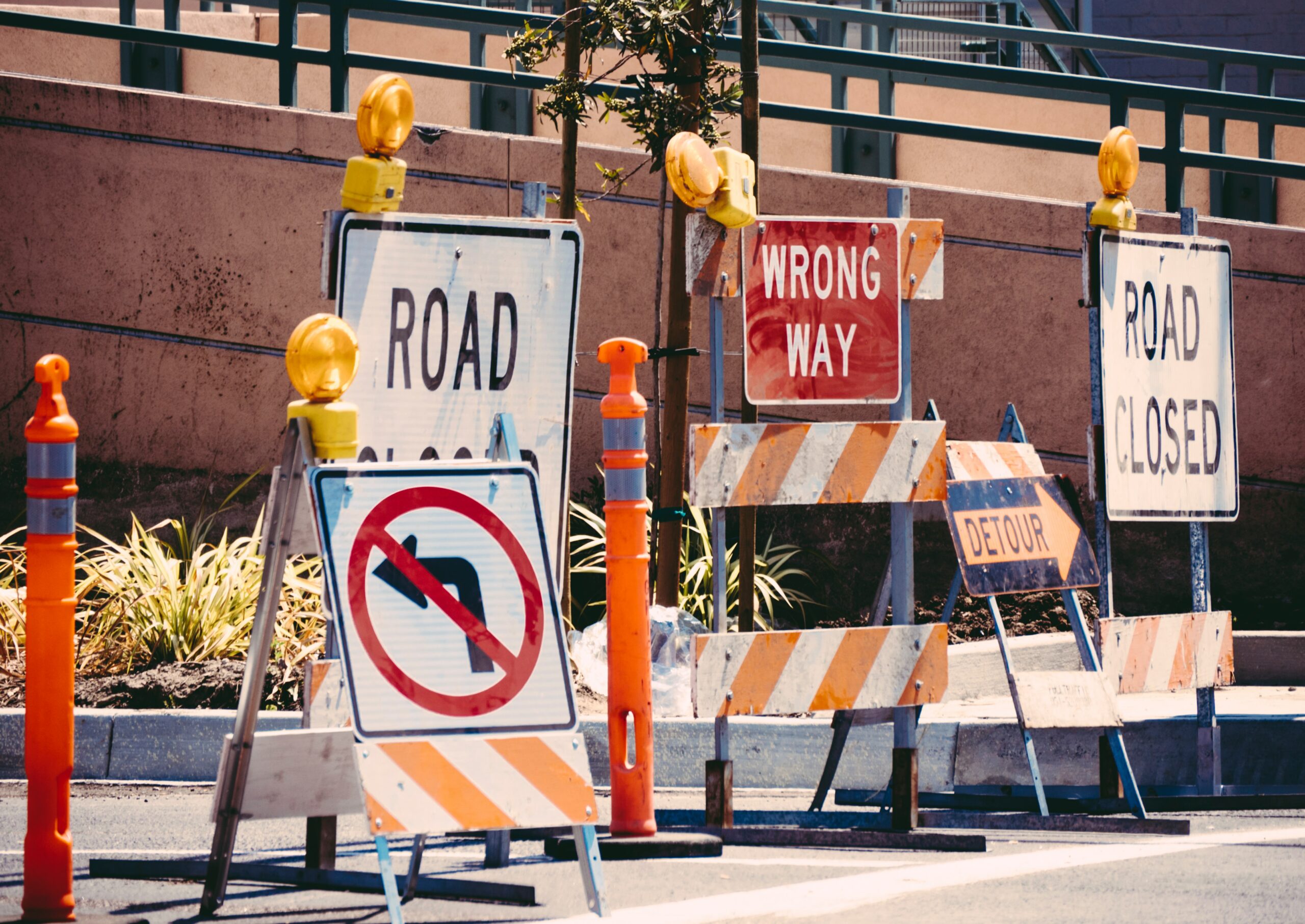 The fatal wrong way driver accident occurred in the early morning hours on Friday, August 14. The accident happened on U.S. 59 at Laura Koppe, about three miles north of Loop 610 near downtown Houston. According to police reports, a black pickup truck was traveling southbound in the northbound lanes of the freeway. The pickup truck collided head on with an 18 wheeler. The pickup truck driver in the wrong way driver accident died at the scene, while the tractor trailer driver suffered minor injuries. Police closed the freeway for several hours as they investigated the accident site.

A similar wrong way driver accident occurred on August 7 at 2 am. Kenneth Frazier, a 78-year-old man, was driving eastbound in the westbound lanes of Interstate 30 near Dallas. Mr. Frazier’s silver Mercury sedan collided head on with a sport utility vehicle carrying five teenagers. A tractor trailer struck the two vehicles when its driver could not avoid the accident scene in time. Three of the young people died at the scene, as did Mr. Frazier, while the two other teens were transported to a Dallas hospital.

On August 3, a woman was involved in a multi-vehicle wrong way driver accident in Cleveland, Texas, about 45 miles northeast of Houston. The woman was driving southbound in the northbound lanes on U.S. 59 when she struck as many as seven other vehicles. Two of the wrong way driver accident victims were listed in critical condition. One victim was transported by ambulance and another by LifeFlight helicopter to Houston-area hospitals. Local police are investigating how the driver entered the freeway in the wrong lanes.

At least two other wrong way driver accidents occurred in the Houston area in July alone. Bellaire Chief of Police Byron Holloway advised drivers that they can avoid wrong way driver accidents by pulling off the roadway as far as possible. “Let them have the roadway,” he told a local TV station. “When you’re safe, that’s when you call 911.” He also said that flashing lights or honking horns can “confuse (wrong way drivers) at best” and that such actions are “not going to make a drunk (driver) stop.”

Know Your Rights in a Wrong Way Driver Accident Lawsuit