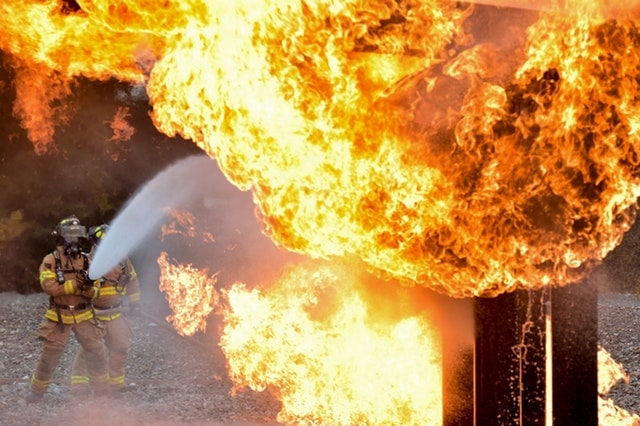 An Interstate 35 truck crash last Friday sparked a fire and left the driver of a pickup truck driver dead. Another Interstate 35 truck crash just two days before involved multiple vehicles, including an 18 wheeler, and sent at least one driver to a local hospital on Wednesday evening. Earlier that morning, another accident involved a tractor trailer near the same location. The busy interstate, which runs from Laredo in the south to Gainesville in the north, has been the site of numerous 18 wheeler accidents in recent months.

The driver of a pickup truck died in an Interstate 35 truck crash when his vehicle struck the back of a parked 18-wheeler. Texas Department of Public Safety Trooper D.L. Wilson told reporters that the accident occurred in the early morning hours near mile marker 279 in Bell County, between the towns of Salado and Jarrell. The 2003 GMC pickup truck was reportedly moving at highway speeds when the driver collided with the 18 wheeler parked on the shoulder of the southbound lanes.

The force of the collision in the Interstate 35 truck crash caused the pickup truck to catch fire. The cab and trailer of the 18 wheeler also suffered fire and smoke damage. The larger truck was hauling a load of chickens from Dallas to Laredo. Firefighters from both Salado and Jarrell responded to the emergency and put out the fire. Authorities closed southbound traffic for several hours while cleanup crews removed debris from the Interstate 35 truck crash site. The driver of the 18 wheeler was not injured.

A busy section of highway near Temple was the site of two Interstate 35 truck crash incidents in the same day. An 18 wheeler accident in the northbound lanes at mile marker 303 sent a tractor trailer driver to a local hospital Wednesday morning. Later that same day, an Interstate 35 truck crash closed down the southbound lanes at the same location. Authorities closed both sides of the freeway while cleanup crews removed debris and mopped up a fuel spill. No injuries were reported.

Know Your Rights in a Fatal Texas 18 Wheeler Crash Lawsuit