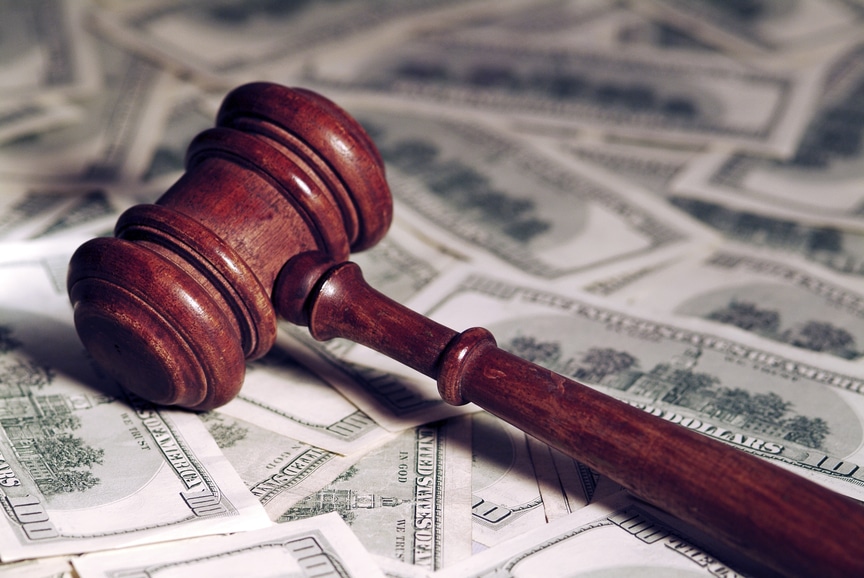 Two Minnesota parents are increasing the reward for information regarding the fatal 18 wheeler crash that took their lives of their two sons. Ray and Kathie Kvalvog announced that they would increase the reward from $10,000 to $50,000 for anyone with information regarding a fatal 18 wheeler crash this past June. The crash took the lives of their two sons, 14-year-old Connor and 18-year-old Zach. Two other boys who were riding with the Kvalvog brothers survived the accident and are still recovering from their injuries.

Details of the Fatal 18 Wheeler Crash

The fatal 18 wheeler crash occurred on June 23. The brothers and their friends were on their way to a basketball camp in Wisconsin from their home in Moorhead, Minnesota. Zach Kvalvog was driving the family’s 2010 Dodge Ram pickup truck when it rolled onto the shoulder. He over-corrected and the truck rolled on to the median. The pickup then collided with a tractor trailer in the adjacent lane, leading to the fatal 18 wheeler crash. The brothers in the front seats lost their lives, while the friends in the back seats suffered serious injuries.

Authorities at the scene of the fatal 18 wheeler crash expressed their surprise that anyone could have survived the accident. Jimmy Morton, one of the passengers with the Kvalvog brothers, said that he “saw those wheels come over” the truck. He told reporters that he “saw (the 18 wheeler) veer into our lane, as we tried to pass it.” He returned home to Jackson, Mississippi to recover from injuries he sustained to his neck and back. Mark Schwandt, the other passenger in the fatal 18 wheeler crash, also suffered injuries to his leg.

A month after the fatal 18 wheeler crash, Mr. Kvalvog received a recall notice from Fiat Chrysler, the manufacturers of the Dodge Ram pickup truck. The recall notice specified reports that revealed a steering defect in that make and model of pickup truck. That same month, Fiat Chrysler announced plans to buy back the Dodge Ram pickup models with the steering defect. Authorities are investigating the accident to determine if the steering defect played a role in the fatal 18 wheeler crash.

Another major factor in the fatal 18 wheeler crash investigation is that the driver of the tractor-trailer has yet to be identified. The Kvalvog family announced the reward increase for information regarding the fatal 18 wheeler crash as a means of finding the driver’s identity. “Not to be crass,” Mr. Kvalvog told reporters, “but money motivates people. I say let’s up the ante a little bit and see if we can find something.”

Know Your Rights in a Fatal 18 Wheeler Crash Lawsuit