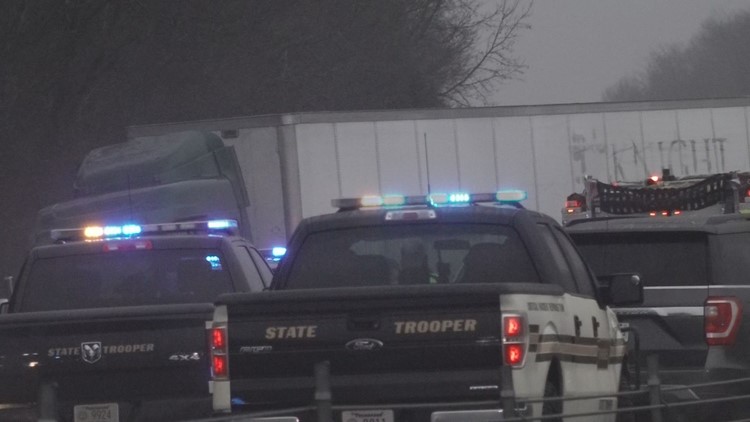 The Federal Motor Carrier Safety Administration has effectively shut down Houston-based Koboat Trucking following an accident in February that killed a Tennessee sheriff’s sergeant. Christopher Savannah, the driver for Koboat Trucking who was involved in the crash, was also shut down recently by FMCSA.

On February 3, 2022, Savannah crashed in Tennessee and killed a Sergeant from the Loudon County Sheriff’s Office. The driver ignored a rolling roadblock and crashed into two cars before killing the sergeant, who had stopped to remove a ladder obstructing the roadway.

According to FMCSA, Savannah did not have a CDL, was prohibited from operating commercial motor vehicles due to a previous positive drug test and was arrested for being under the influence of marijuana at the time of the crash.

Koboat owner Frederick Boateng noted the situation capped a three-year stint in trucking after Boateng went into business with just a single truck in 2019. That truck remains “impounded in Tennessee,” where the accident happened, and Boateng’s started wading into the process of selling equipment and exiting the business entirely, he said.

“I’m so down since this happened,” he added, noting he at least tried to run the business right. He pointed out he carried valid insurance, which can’t be said for a Florida-based carrier, Pereda Express, whose insurance was invalid at the time of a 2019 accident that damaged Boateng’s truck severely while parked at a truck stop. FMCSA records indicate Pereda’s authority had been revoked and invalid for the first part of that year, before being reinstated January 29, 2019. The authority was revoked a year later, after Boateng filed a complaint about the carrier’s lack of insurance. The DOT number associated with that carrier remains inactivate.

FMCSA auditors found Koboat “took no action to ensure its driver was eligible to drive; had it done so, it would have discovered that the driver was not properly licensed, and was prohibited from driving its truck due to a drug test conducted in March 2020 that came back positive for marijuana.”

The agency issues the imminent-hazard declaration, shutting the company down because, FMCSA said, “Koboat Trucking exercised virtually no oversight” over its driver and equipment, “and thus abdicated all responsibility for safety.”

This story was updated March 8 with further detail from FMCSA about violations its auditors found after an on-site evaluation.